So, the week of his birthday also happened to be Spring Break, which also happened to be a week where lots of my family was in town. One of my aunts(along with her family) who currently lives in Utah is moving to the DFW area(so I'll have two aunts nearby-sweeeet!) and she was checking out the area. So lots of other family also came up to see her and hang out. We invited them all over for the afternoon/evening of Joey's birthday for a bbq and cake/icecream. It was a really fun day! I told Joey that he has to take off work on his birthday and that he can spend the morning doing whatever he wants, so he always golfs bright and early :) So he did that...and then we had some lunch and took the kids to a nearby park since the weather was perfection. Then all of the fam arrived-lots of  cousins (well, they are officially second cousins I think, my cousins kids:) Ella and Jenna decorated for the party. Joey set up the zipline for all of them in the front. There was a football game going on in the backyard. Kids were shooting hoops in the big driveway. Kids played the Wii upstairs. Everything I envisioned our house becoming happened that day. Every bit of this acre was used! :) Kids were playing everywhere. We loved it. Felt like a holiday! Okay, it was:) When it came to party time in the evening we surprised Joey with an Avengers themed party complete with masks. The kids all hid under the table and when Joey walked out, they all jumped out with crazy masks on that I had bought a few days before. I had no idea when I bought these masks how hilarious they would be on the kids. Well, hilarious AND super freaky. You be the judge:) We laughed and laughed. Something about the hulk mask was a riot. And also gave me nightmares that night....you might even get nightmares after looking at one of these pictures...I'm serious dude. Ammon didn't know what to think! hahaha. Anyways, we had a great day spending time with family and celebrating the best guy in the world. Joey, I love ya. More than anything in the world. I have said before and I'll say it again: I got to marry the BEST person I know. He truly is amazing. If you know him, you know hes da bomb. I'm a lucky lady to be his!! Happy 36th!!! XOXOxoxo 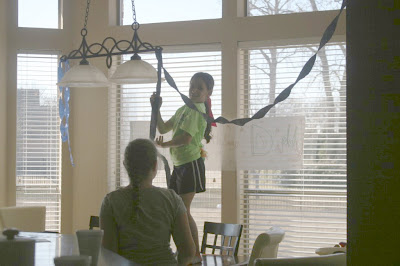 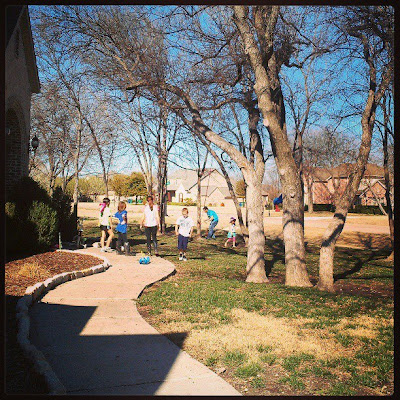 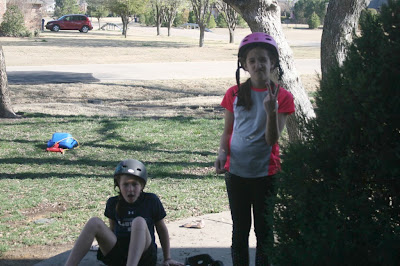 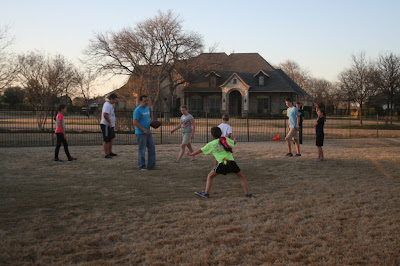 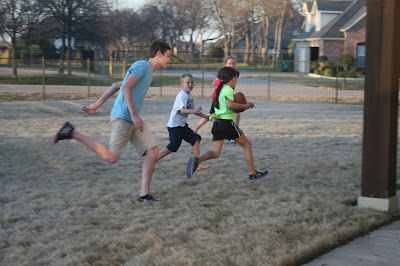 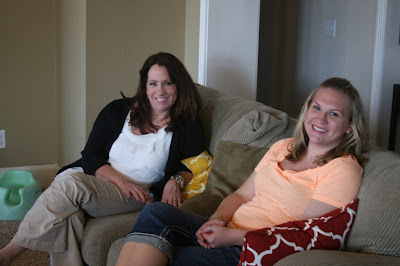 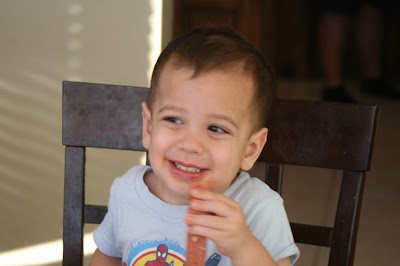 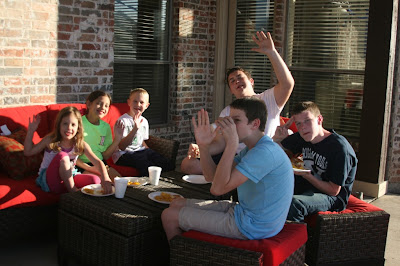 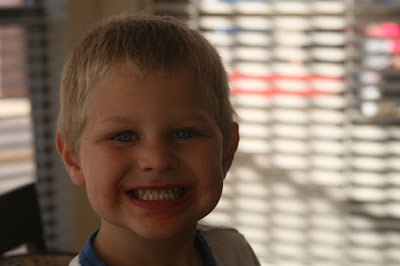 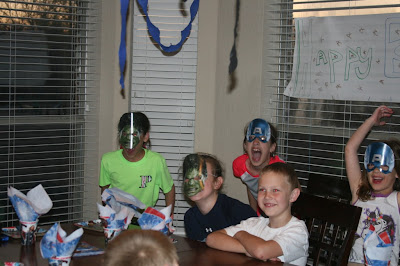 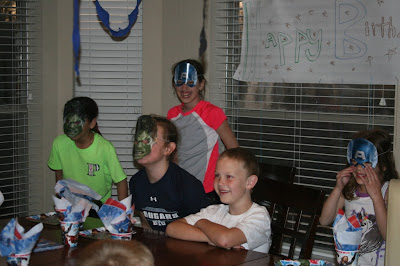 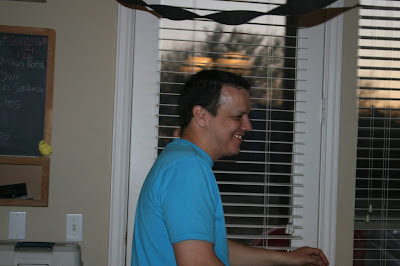 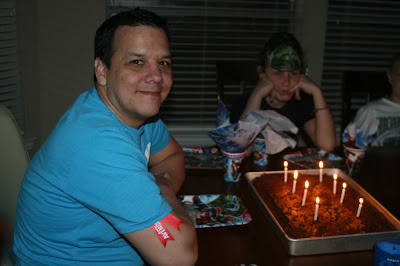 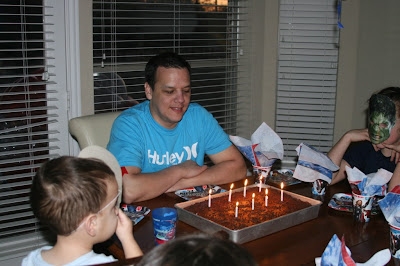 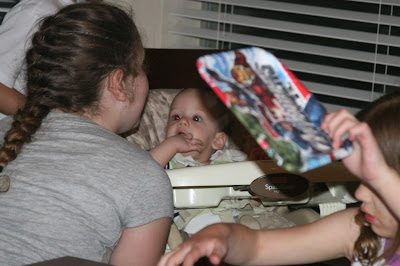 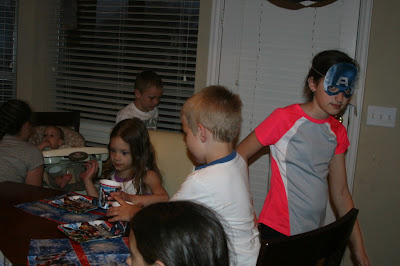 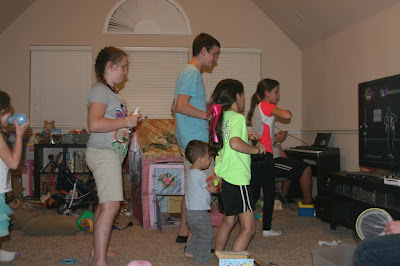 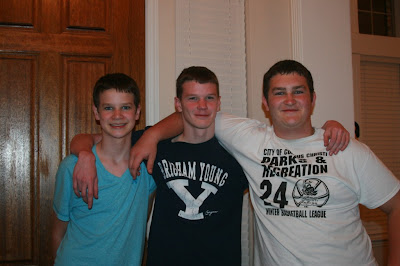 aaahhh....thanks babe! I had a wonderful birthday. it was so fun to have family over. the kids finally had a good chance to hang/play with lots of cousins. thanks so much for making my day/blog post so special. I LOVE YOU!!!!!

I wish I could have been there. How fun! And yeah, that Hulk mask was sca-ry! Yowzas!!!