For each of my children's first birthdays, I try to think of something that reminds me of them for the "theme" or whatever you want to call it...whether its something they love or something about them that just "goes" with them. Aubrey LOVED Elmo. Was obsessed with him. So we did an Elmo party. Ella was very girly and loved accessories early on so her cake was just simply girlified and totally Ella. Cali loved Blues Clues..the only show she would sit and watch for more than five minutes(I think she had a crush on Steve honestly:) Ammon looooved to roar so we did a lion cake/zoo theme. He was a very growly funny boy:) For Wesley, I originally wanted to do a sunshine cake because he is a ray of sunshine. He just smiles so much! Then Joey went to the party store for me and sent me a picture of these baby mickey plates and they just said "Wesley" to both of us:) Something about baby Mickey's smile that reminded us of him..but I think mostly his big brown eyes and how he is looking up. Wesley is very expressive with his eyes..he raises his eyebrows all the time and its so adorable! Anyways, a Mickey party it was! I looked online for some ideas on cake/cupcakes and I sorta blended a few ideas together to make my own creation. I think they turned out not too shabby! And delicious. It was so hilarious watching Wesley eat his first cake. He honestly sat there staring at the cupcake for a long time before touching it(which reminded me of Aubrey). Then he just played with the frosting for awhile. Then after several minutes, FINALLY, he tasted it. And loved it. Once he dug in, there was no stopping him. We also let him open his gift from us that day which was a talking puppy dog(I had taken the kids to Target with me one day and we all agreed on it--with Wesley's approval. It was the toy he reacted most to so it won.) Ammon loved being the big brother helper and helped him open it even though Wesley honestly was able to rip open a lot of it himself. Hes a go-getter! He opened other gifts from family later when everyone was visiting that weekend for the big luau(next post!) We had a fun afternoon celebrating our sweet little boy as a family! Joey's parents were also here to be part of it since as you know it was also luau prep week! Good times...

The Mickey creations..all of my girls helped with the party in some way. I have to give them props too! 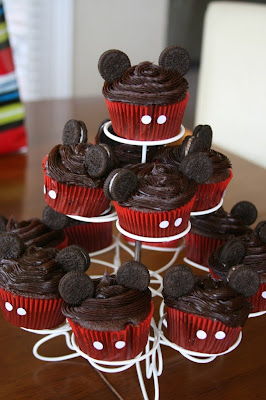 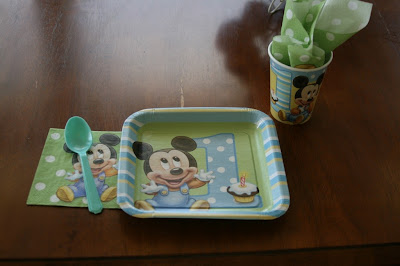 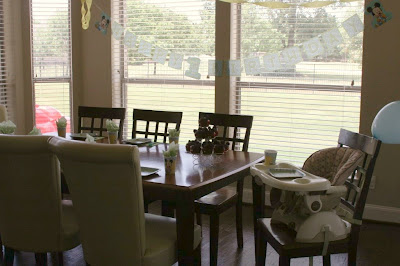 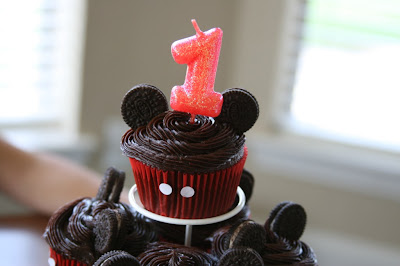 Excited about being the birthday boy! 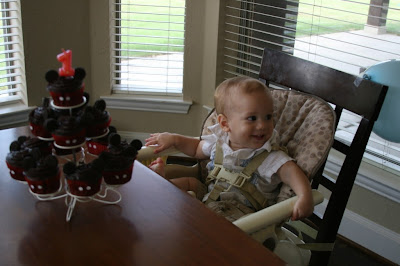 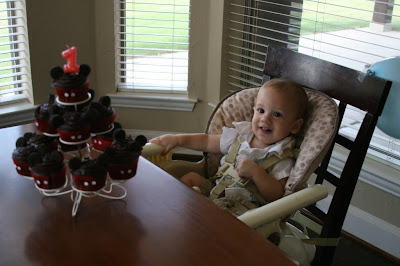 The look on his face when everyone started singing...lol. Hes like, uh, whats going on here? 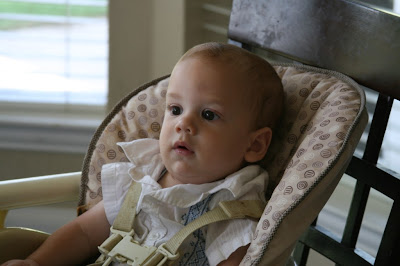 Not too sure about this stuff. Probably reminded him of what he pulled out of his diaper a couple of weeks before and taste tested...oh, thats another post I have forgotten to write...hahaha. 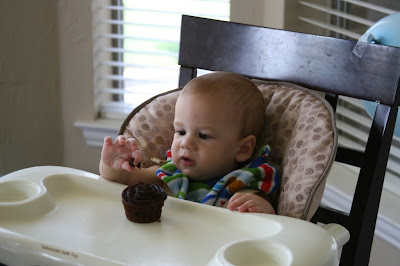 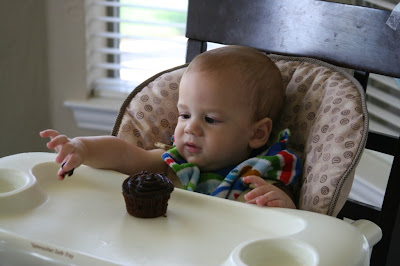 So funny how he went from so clean to so messy. Happened in an instant. Well, once he finally took one bite. It was like an avalanche. 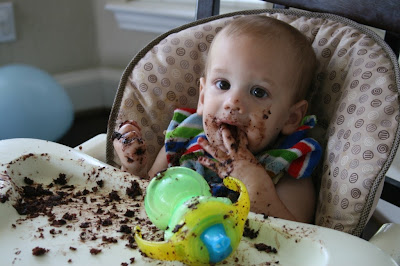 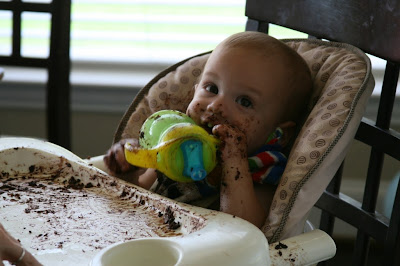 He looks very satisfied with himself here! So sweet. 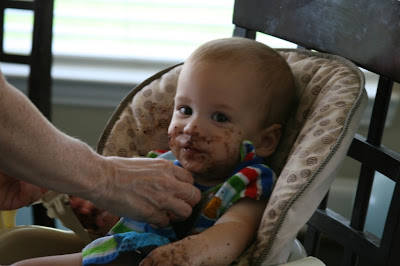 I always get the clean up honors:) 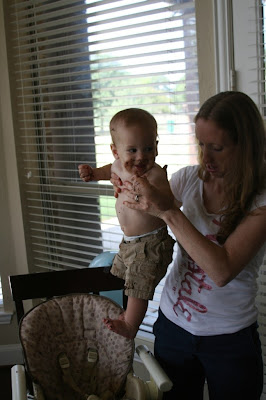 We have this picture of me holding all the kids at the sink on their birthdays :) 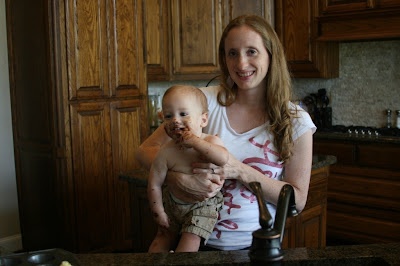 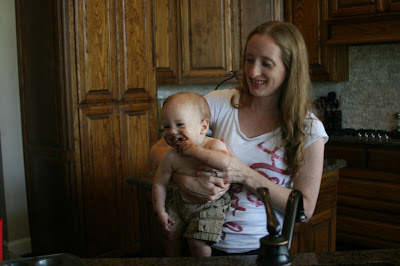 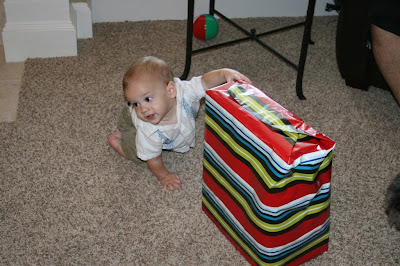 See what I mean? He knows what to do. Christmas will be fun this year! 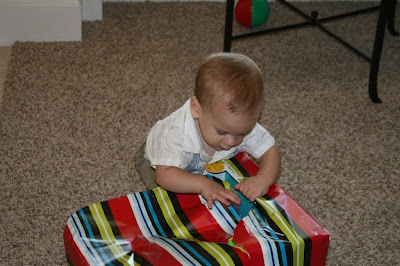 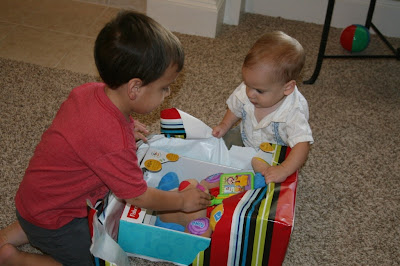 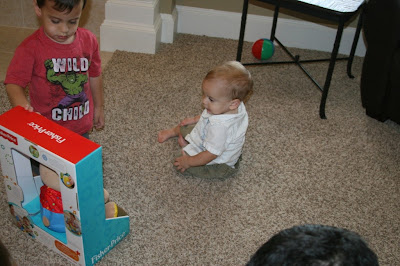