Guess who is a Sunbeam?! 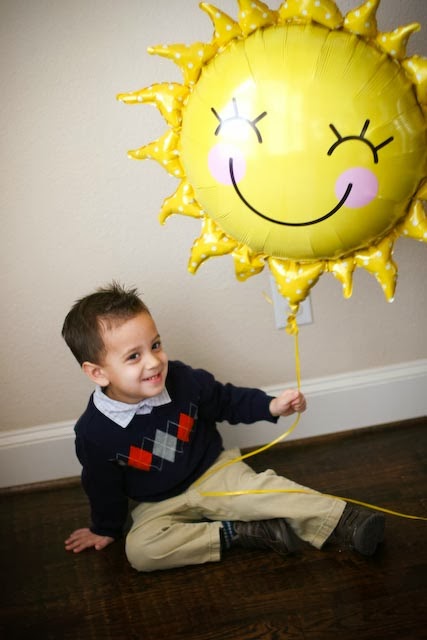 Our sweet Ammon! He is a big kid in big Primary now! He was so excited! His teacher, Sister Brown(or as he says, "Mister Brown") hahaha, came by the week before and brought him a giant sunshine balloon with a card and magnet and introduced herself to him. She is a wonderful person and friend of mine. I am so excited she is his teacher. She is obviously awesome! When the actual day came to go to class, his excitement turned to fear as we walked in together. The primary room was so full and so loud. We have a ward that needs to be split soon. There are sooo many kids! The loudness really threw him and so he started to cry when he sat down. Broke my heart! Especially since I knew he was so excited and he had never had problems with nursery before. Hes easy going like that. Anyways, he made it :) Big sis Cali(I was told) ended up coming to sit by him so she saved the day. And in class he was totally fine. He had some issues for a few weeks but we figured out that if we just take him immediately after sac mtg ends before the crowd arrives, he does great! He just doesn't like walking into chaos(I wouldn't either!) So now he is doing so much better, yea! He loves his class and even says prayers at the dinner table for Mister Brown ;)

I wanted to give a rundown of what Ammons been up to these days at the age of nearly 3 1/2, which is seriously one of the best ages ever. Lets see, funny phrases/words: "Nuffting"(his response when I ask him what he is doing...when he is usually dooing something in his diaper...ack), "See, I told ya" "Phew, that was a close one!" "Mommy you are beautiful and pretty"(his Daddy has taught him well:) "I like your earrings!"(He has learned to say these complimentary phrases to me when I'm getting onto him too...okay, it works:) "When I get older bigger" is a phrase he uses at the end of sentences too:) I hope he doesn't get older bigger too fast! :( He also still calls Wesley, Fesley, which I love.  He loves to read books. He will tell me he wants to read to me and will sit beside me, turn the pages and make up his own story with bits and pieces of what he remembers the real story is. It is so funny and cute. He shares really well with Wesley and is a great big brother. They also roll all over the floor wrestling together. I love it. Well, until someone gets hurt:) He loves Jake toys, can do big puzzles, can write the letters, O, X, I, and A(which was a surprise one day), loves action figures, and begs to play his tablet or the wii often:) And I hope he will be fully pottytrained soon. Hoping. And praying:) And Ammon is a boy with great faith already. He had been having bad dreams with witches and dinos and was crying about going to sleep one night. I calmed him down and told him I would say a special prayer with him and that Heavenly Father and Jesus would hear our prayer and help him not be scared and help him not have bad dreams. Immediately after the prayer, Ammon closed his eyes and went right to sleep. In the morning he was so happy and said he didn't have bad dreams! And that Jesus helped him. And now every night he reminds me to say our special prayer. And hes been fine ever since. An example of faith at the age of 3:) Ammon, we love you! You are such a special sweet gentle and smart little boy who has blessed our lives immensely. I don't know what I'd do without this little boy in my life. He was an answer to my prayers years ago and still answers them today. 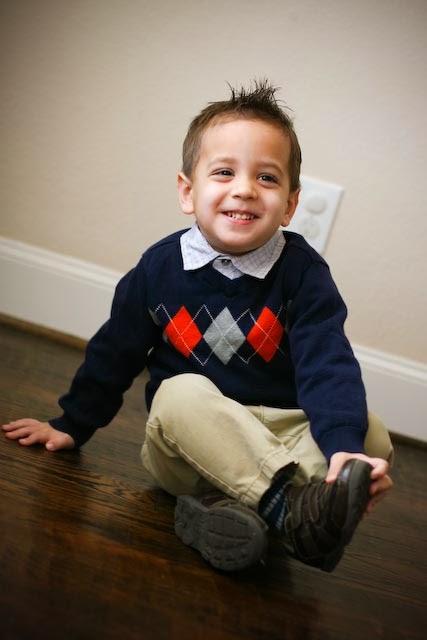 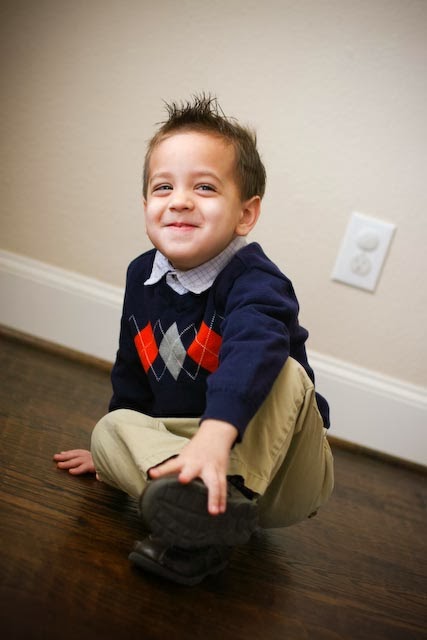 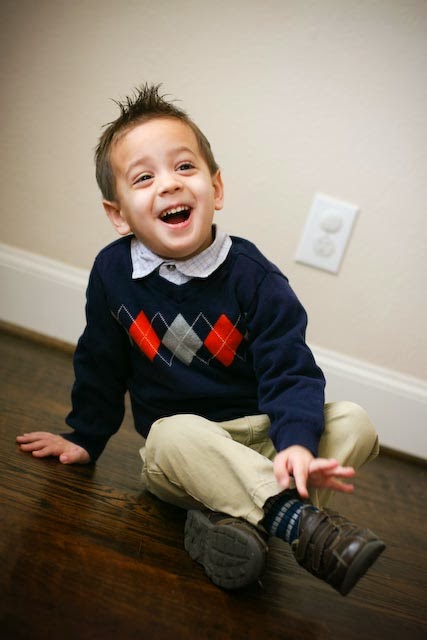 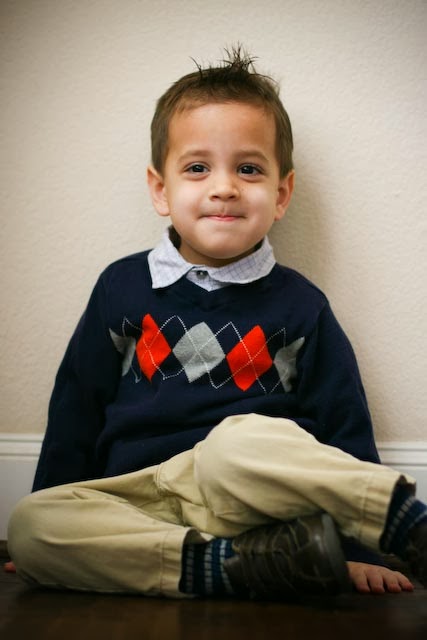 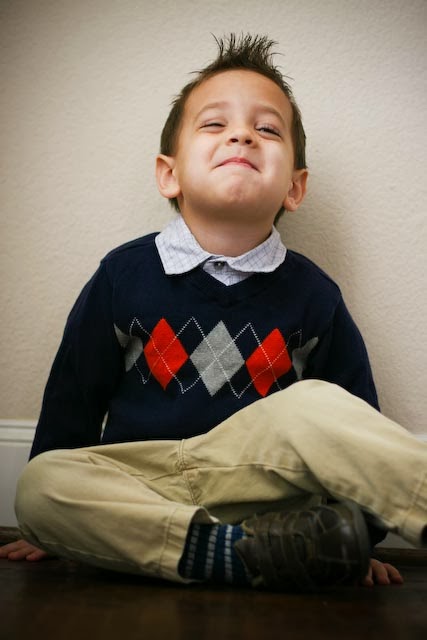 It still breaks my heart to think of Ammon scared and crying; I cried a little again thinking about it. :( Soooo glad he's doing so much better. And you're such a good mommy teaching Ammon to pray in times of need. Love your family!