So our family has lived in the DFW area a little over 8 years. We have gone to the Plano Balloon Festival several times and enjoyed it. We decided to go again this year since it had been a couple of years and we wanted out boys to experience the view of the hot air balloons. Boy, was that a mistake!! I'm not usually a Debbie Downer y'all, but yikes. The crowds were insanity. Pure insanity. Of course events like this are always crowded, but this was borderline running of the bulls. I thought I might get trampled. The parking was completely full. We had to park in a neighborhood nearby! And walk like two miles or something just to get in the gates! And because of that we missed the dang launch. The pinnacle of the night. We missed it. Then we got there, squeezing our way through one million people and found a spot to sit(somehow). We had already fed our kids dinner, thankfully, but had told them we'd get funnel cakes or some kind of fun treat to eat. Nope. Didn't happen. The lines for the food were probably an hour long. Joey stood in line almost half an hour with the line barely moving. So he gave up. And to make matters worse, the lines for the bathroom were about half an hour long too(and of course two of our kids needed to pee so more waiting continued..). So it was a night of waiting. And kids whining. And crowds. And people smoking too close to us. And a few bug bites. And a 4 mile walk with five kids and a huge stroller and a pregnant lady. Scratch that: a pregnant lady in a  baaaad mood :)

But we took a few pics to pretend we did have fun. 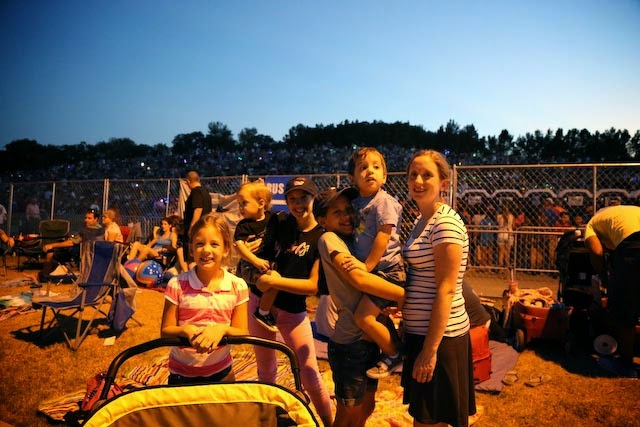 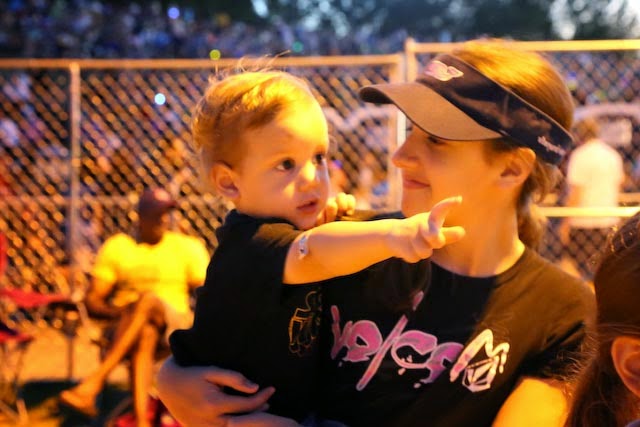 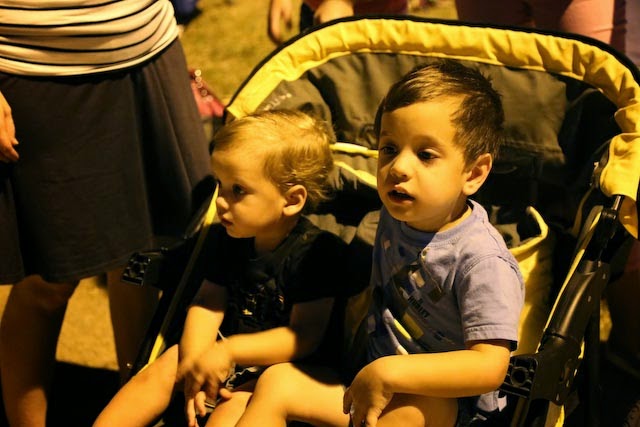 And okay, we did get to see the balloon glow. That was cool. Oh and we waited(more waiting! yea!) for fireworks and watched those. Those were cool too. But not cool enough for the torture Joey and I endured that night... ;) 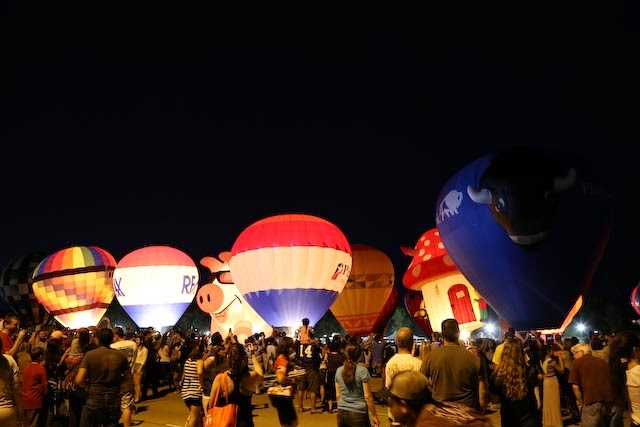 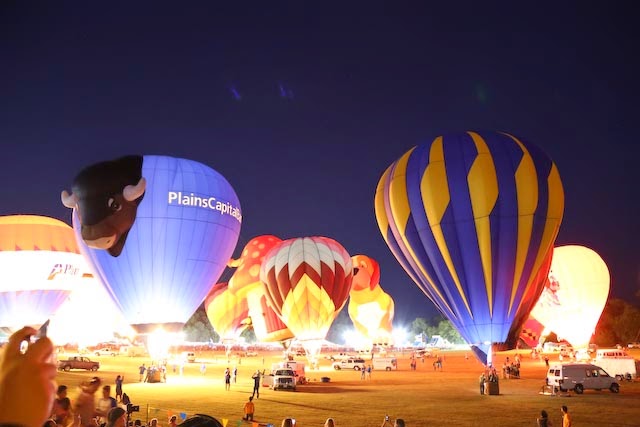 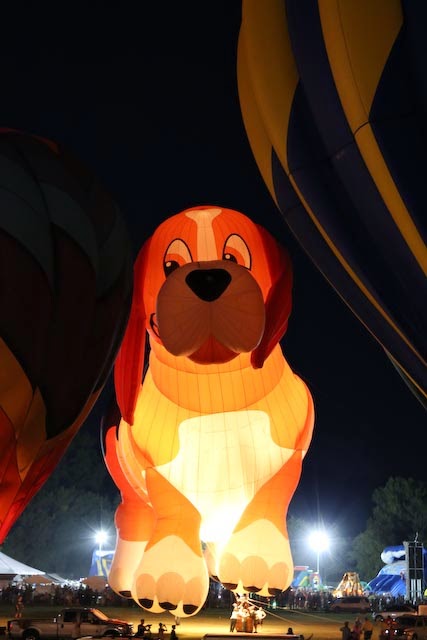 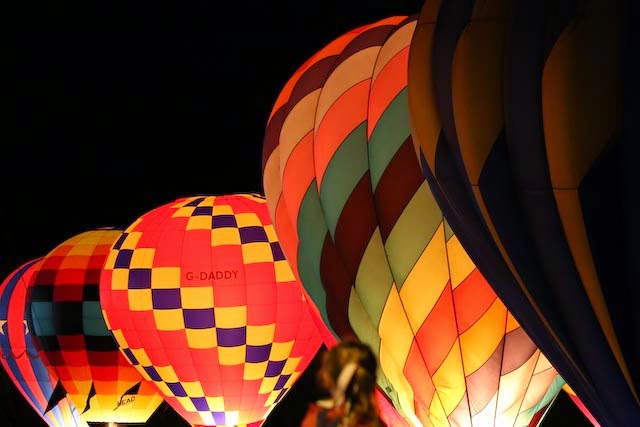 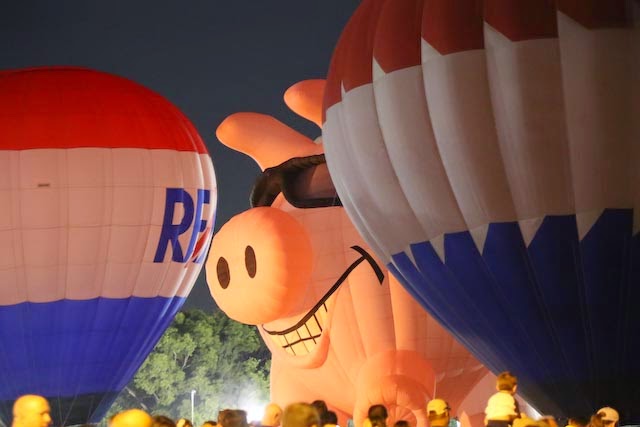 I commented on this post several times way back when you posted. It was deleted every single time. I'll give it another go:
Sorry that your misery is making me giggle over here. ;) And glad you were able to put on a good face for the camera. But hey, it makes for some awesome blogging. Your commentary always puts a smile on my face.

I vowed I would never go to that again two or three years ago...
sorry, it was cruddy the last time we went too....