Excited to announce that Aubrey's volleyball team were not only undefeated this season but they also won the district tournament(and then the bi district championship too!). What a great season for them! They were a great little team and really grew together. Aubrey had a BLAST. I am so happy she got to be part of it! And she really grew as a player-her serve became AWESOME by the end of the season. I mean, she made it over before. But now its way more powerful. So proud of her. Its fun to watch your kiddos achieve their goals. GO EAGLES! ;) 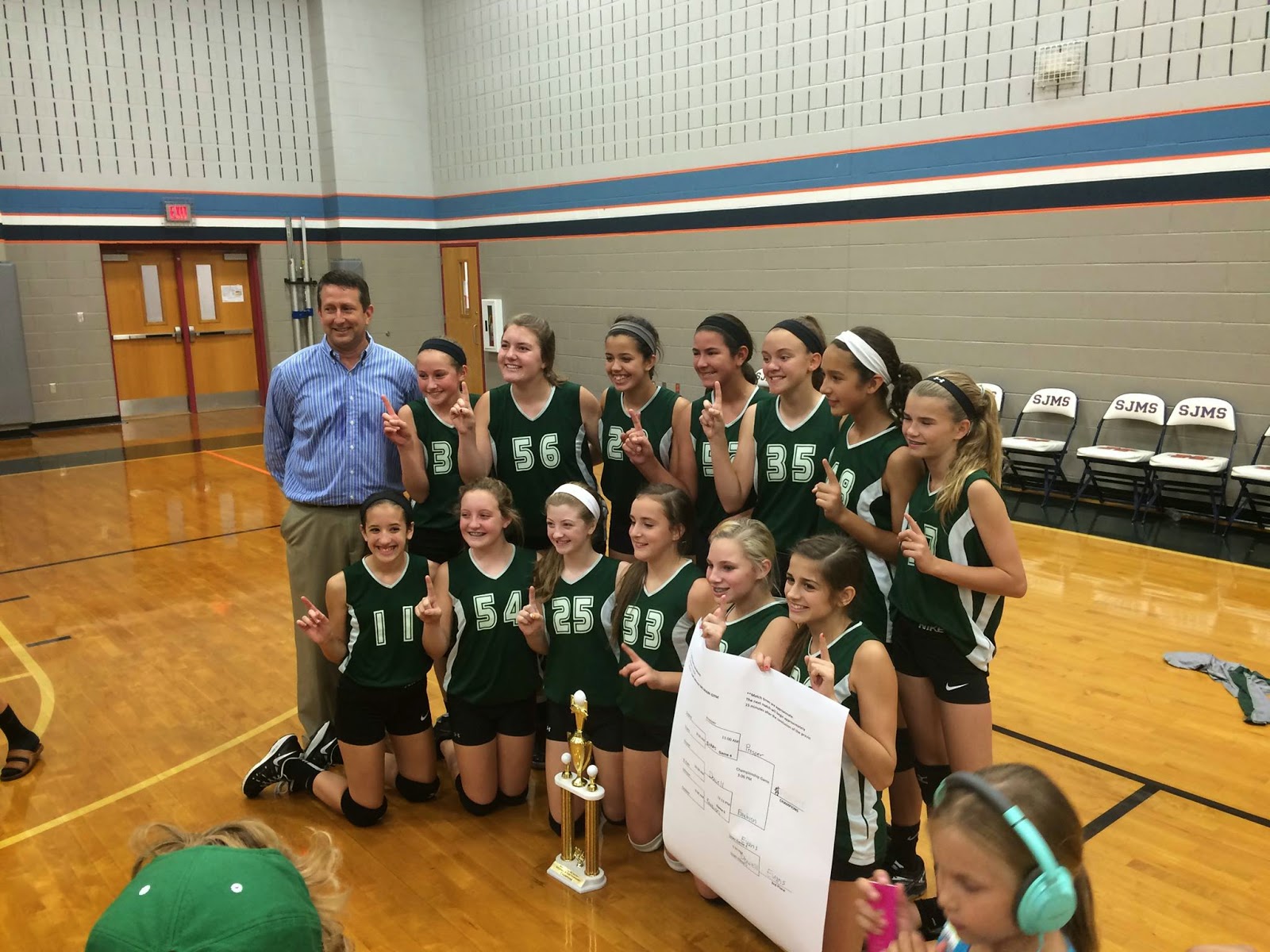 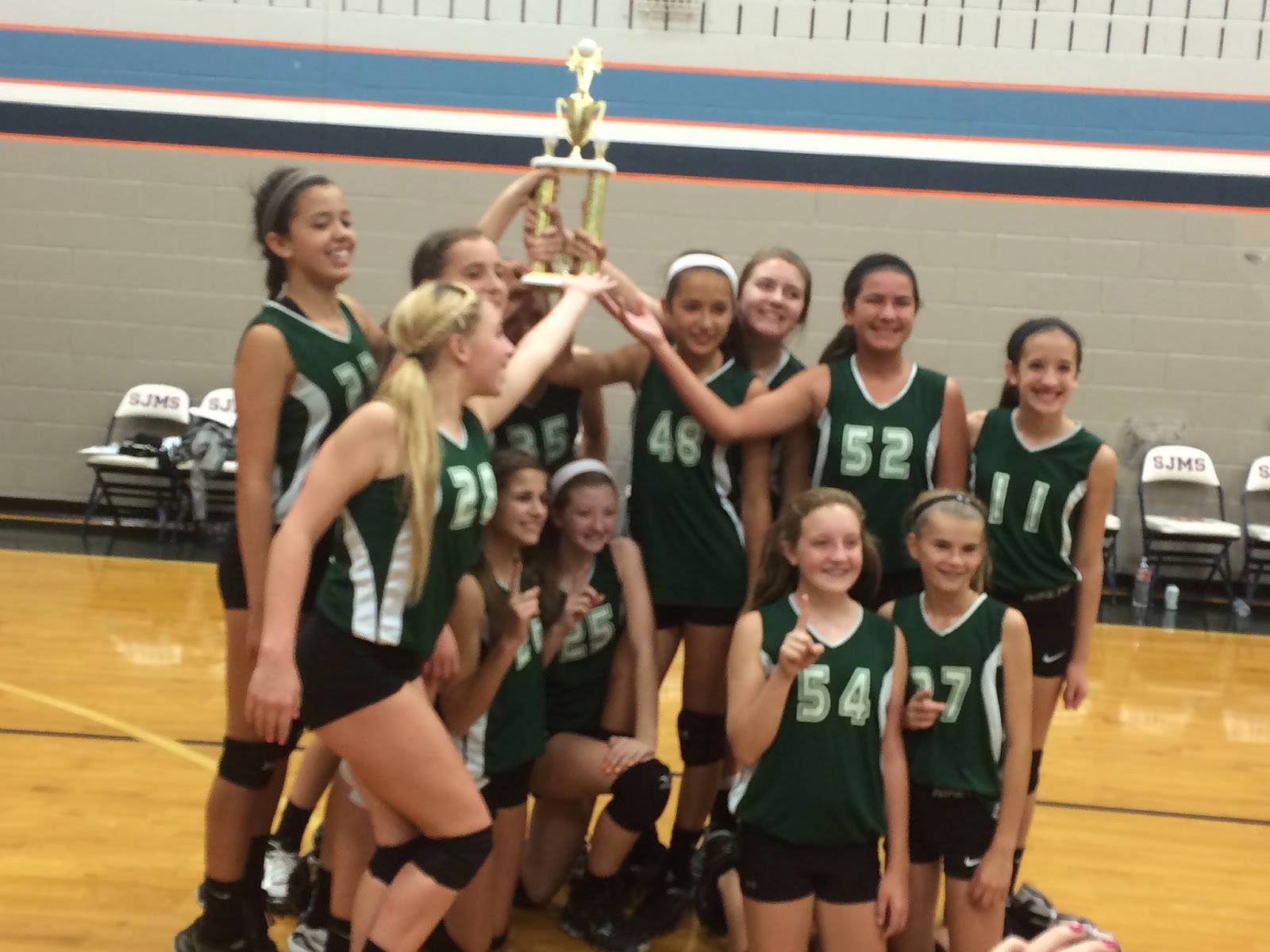 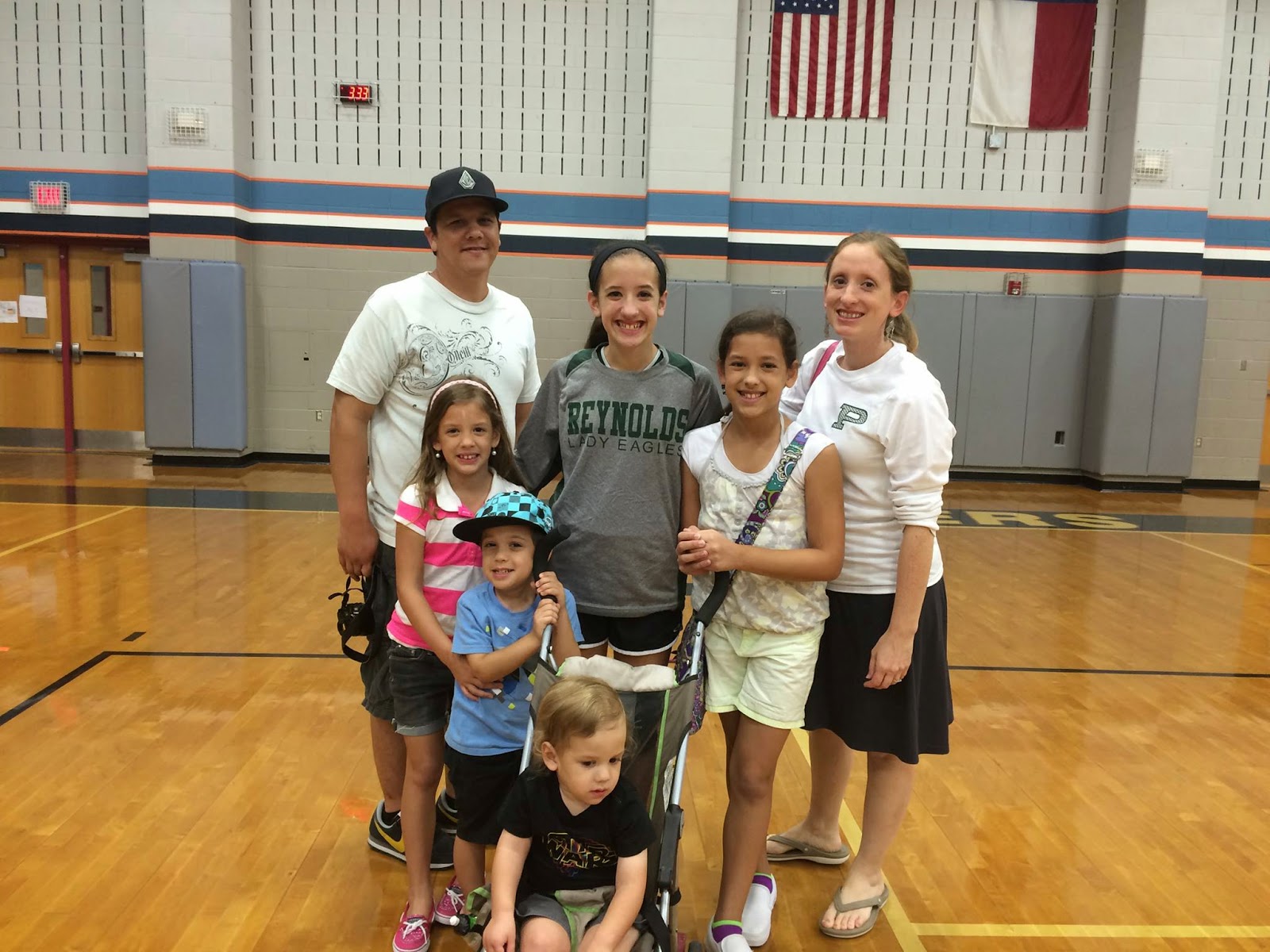 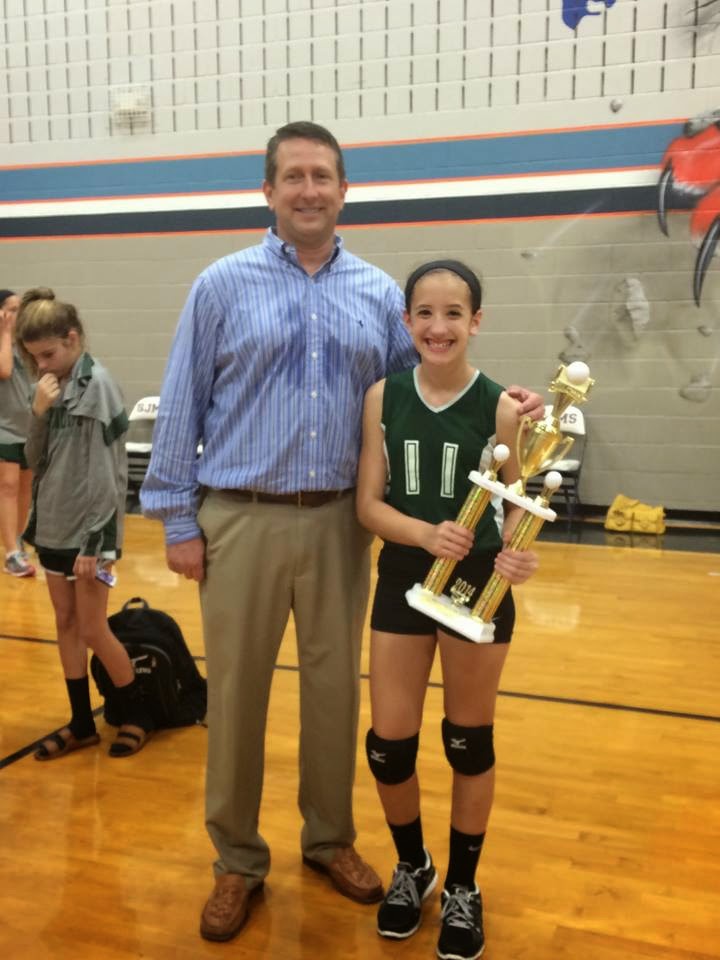 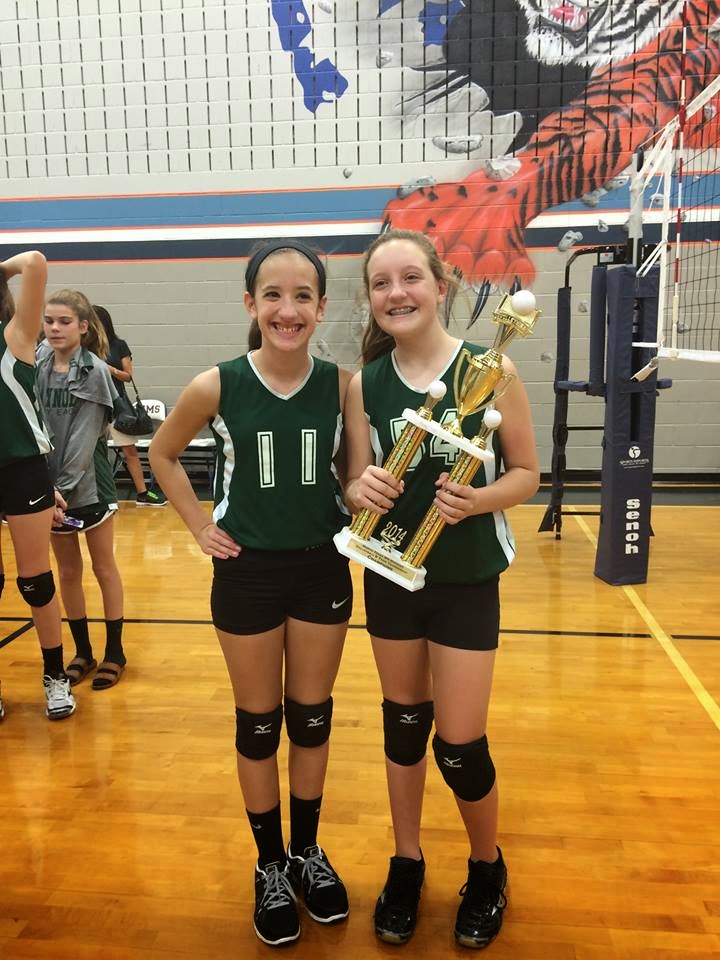 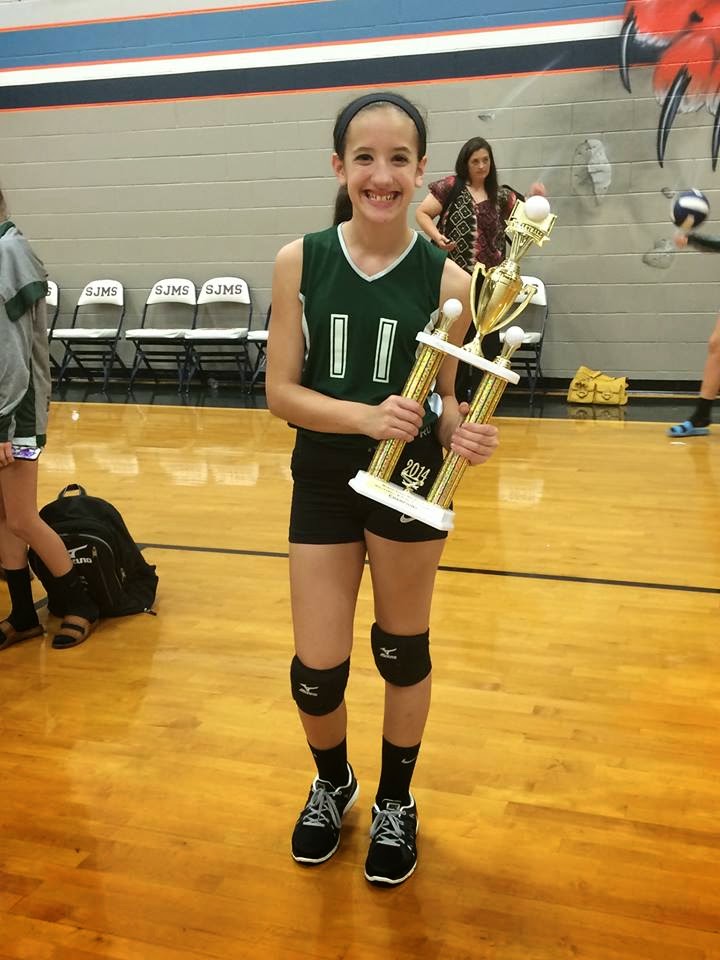 So proud of Tootie and her teammates! Wish I could have seen her play just one game. Way to go Aub!!!!