Frosty the Snowman ICE fun at the Gaylord!

We decided to make this an ICE year. We had only gone once to this exhibit several years ago(it ain't cheap yall;) and decided it would be a great year to go again. No teeny babies. And we had some money :) And we were all healthy! We went on a weeknight so we wouldn't have crowds and it was a perfect time, well other than the fact that its butt cold in there. It was way colder than any of us remember it from years ago! I think we'll wear ski masks the next time..and then rob a convenience store, hahaha. I kid. Anyways, we had a lot of fun. The boys were champs and never complained of the cold. They were just in awe of seeing the story of Frosty carved in ice. We even had them watch the cartoon in the car on the way to the hotel which was perfect. So everything was very familiar to them there which made it more fun. Afterwards, Ammon said, "Mom that was cool!" I wasn't sure I heard him right so I asked, "Did you say cool or cold?" Then he sat for a minute and then replied, "Cool...and COLD!" :)  He has talked about it several times since going. When we were done, we headed over to Rainforest Cafe (even though Joey and I really actually hate that place..food is crap and overpriced, but the kids love it and yes the atmosphere is cool and unique...but they get away with crap food because thats part of what you pay for, being in the "rainforest":) It was a fun busy exhausting night in Grapevine, Texas! It was a great way to kick off the holiday season. 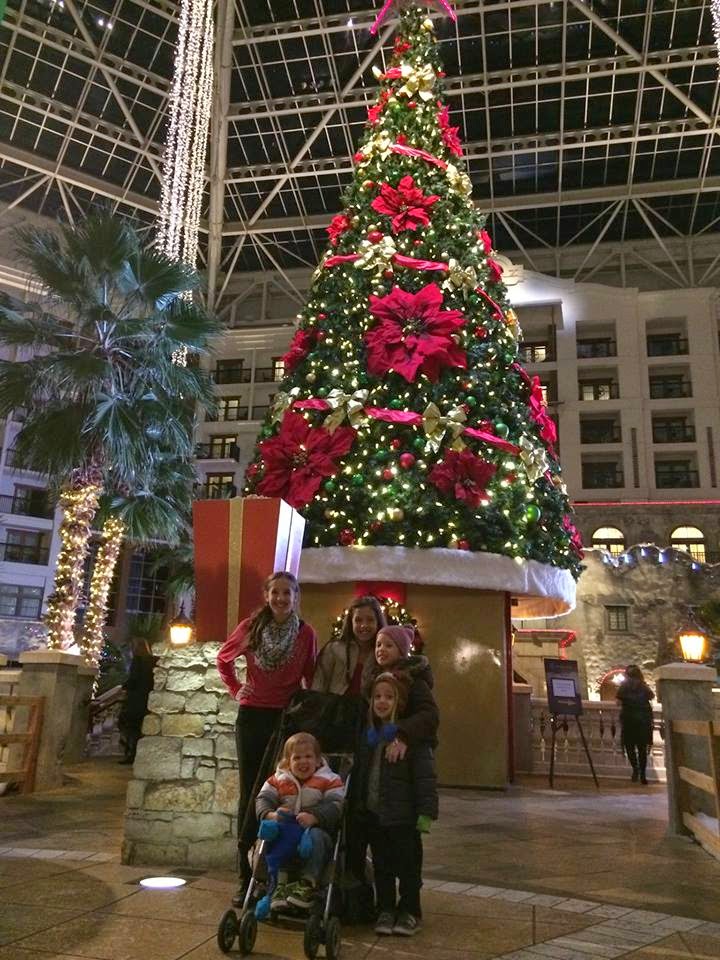 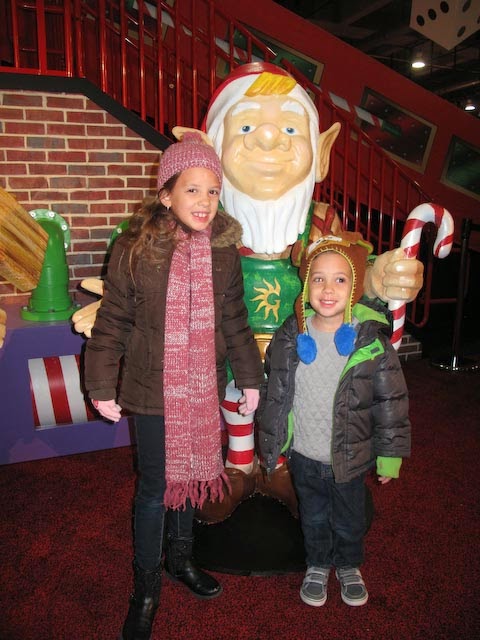 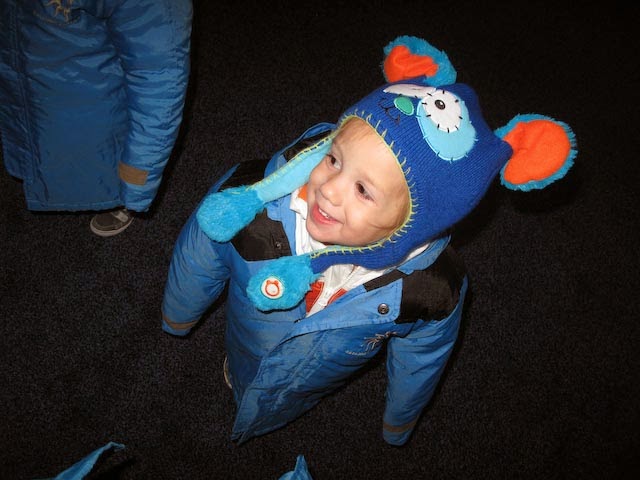 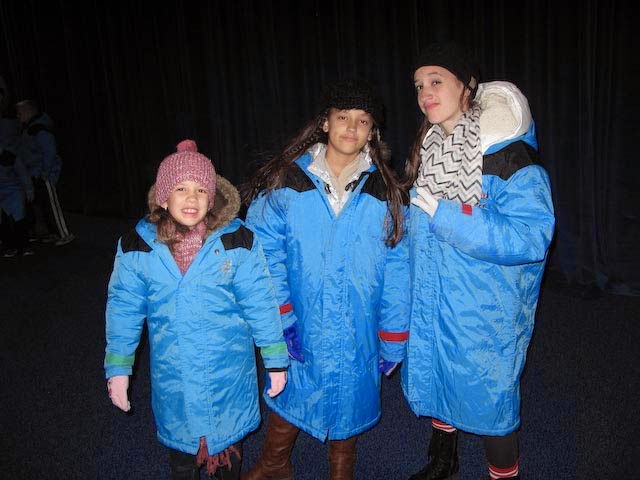 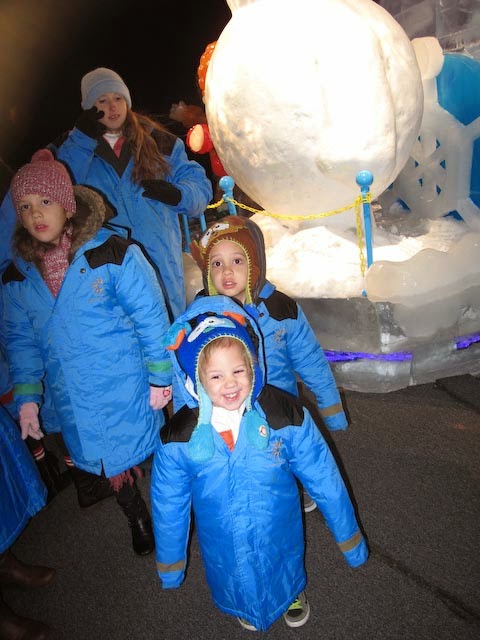 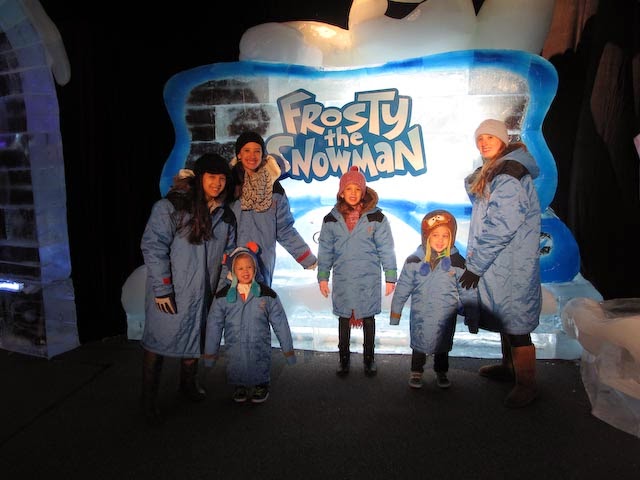 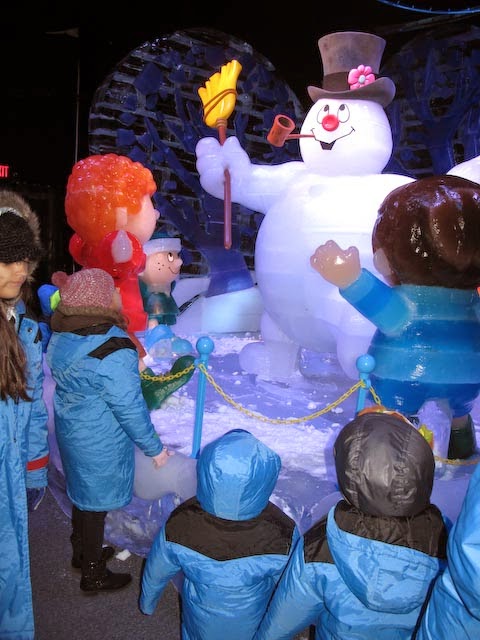 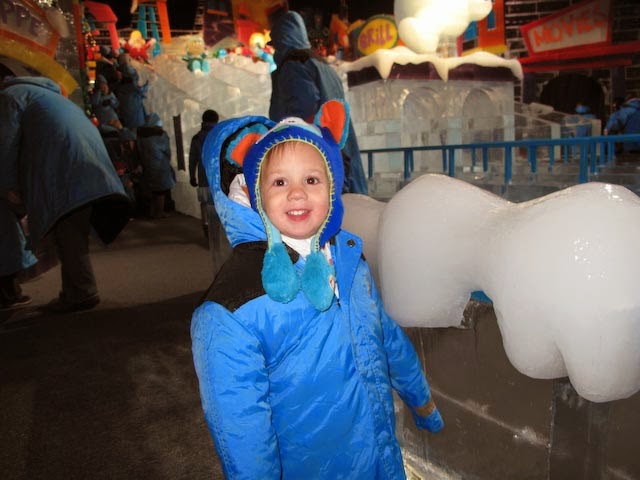 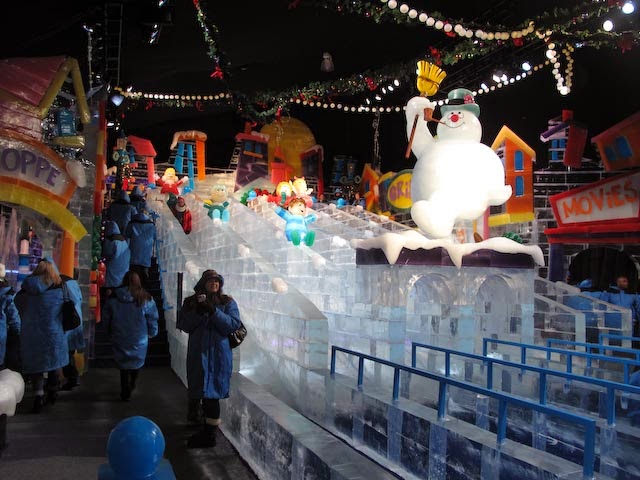 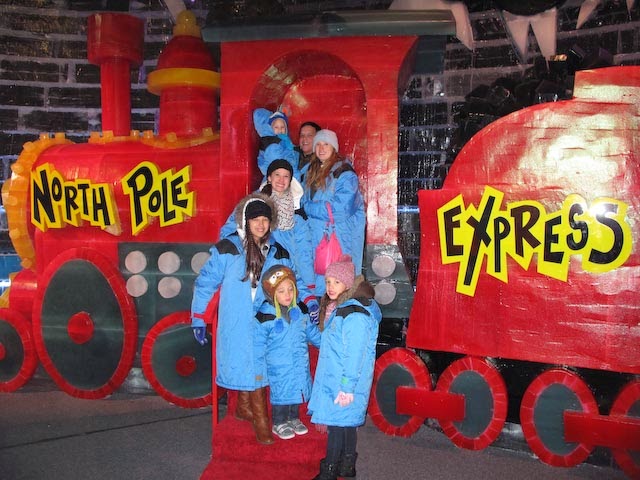 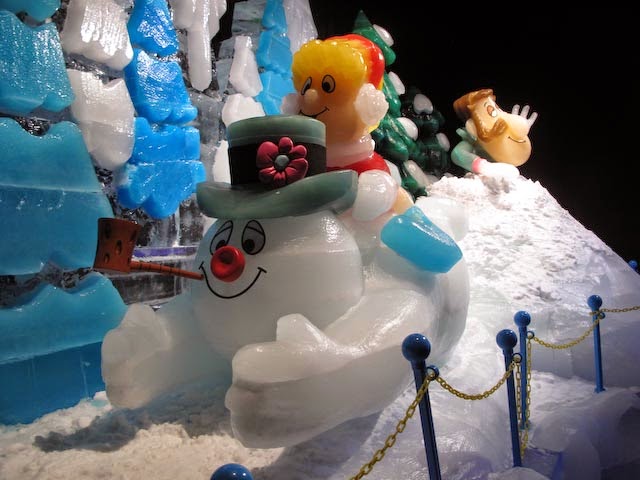 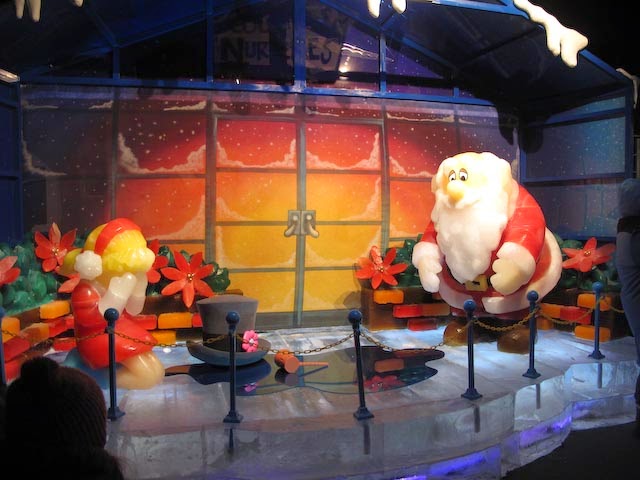 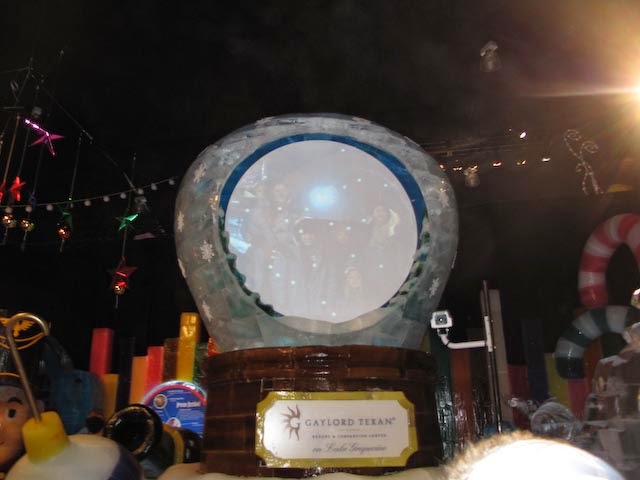 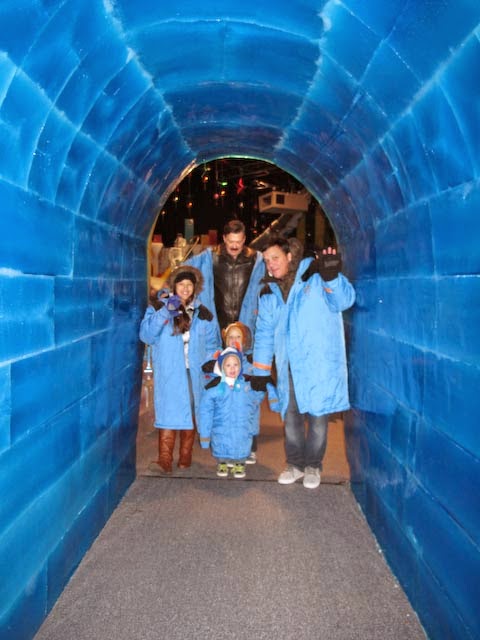 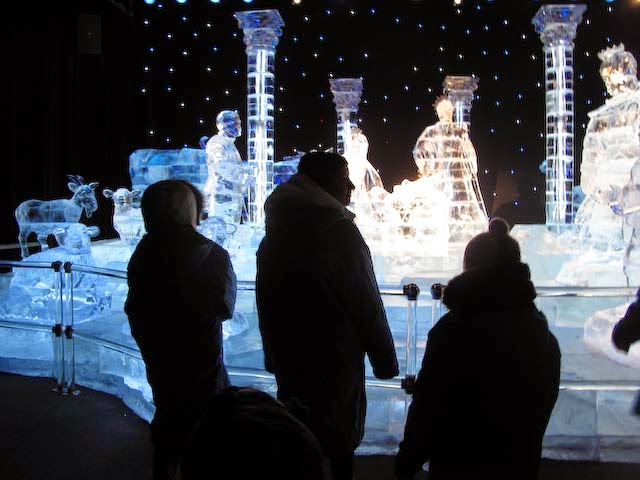 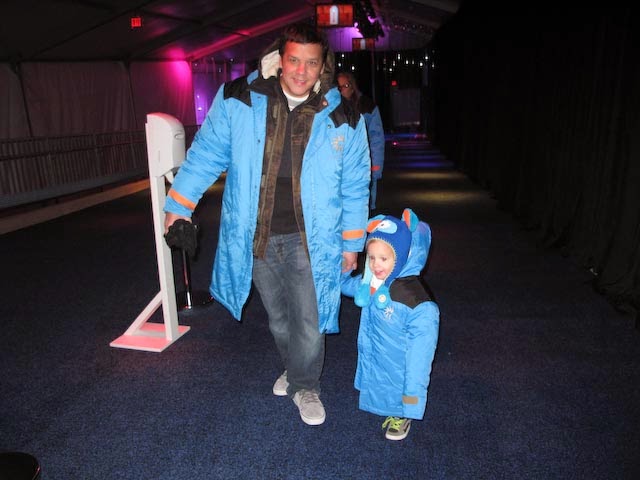 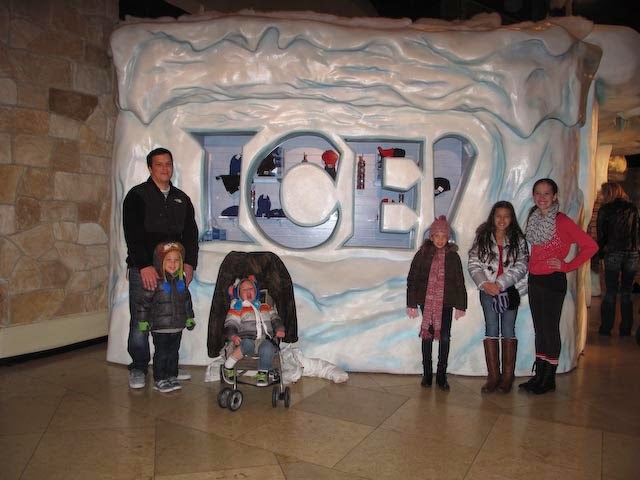 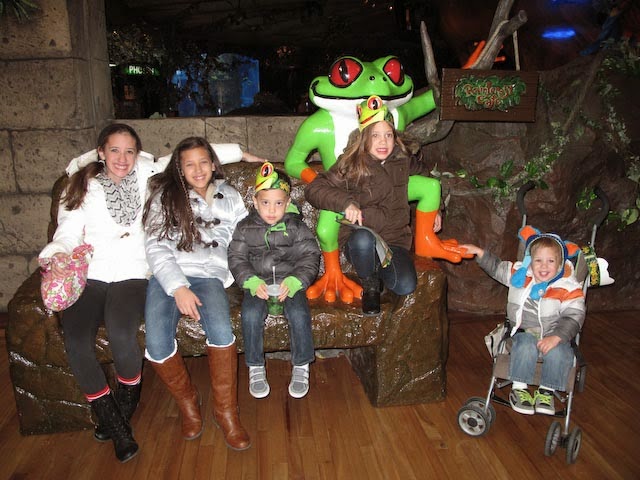 They all look so cute in those parkas, especially the littles. :-) Ice is so cool; I hope I get to go again one day. Did y'all go down the slide at the end?
Yeah, Rainforest Café food stinks. Hahaha