Ellas back in the game...

Ella just finished an awesome season of basketball! She took a break last year because, well, the year before was just such a crappy season. And last year was when she really decided to go for it with figure skating. In between figure skating sessions we decided to have her do basketball again this year because it is something she really loves. She did so great! And had a great coach and team. We were really happy with her experience. She is getting better too! She scored more than half the points in one game(which is actually the game these pictures are from). She was on fire that day! 4 baskets! And then she made 2-3 other baskets during other games played. I don't think she had ever made more than one or two in an entire season previously so this was her best season yet! I look forward to watching her play on the middle school team(cuz I know she be makin it:) Their team ended up in 4th or 5th place in the end out of 8-10 teams I think? So mostly wins and a few losses. Joey and I just loved watching her play. She is way more aggressive than we ever thought she would be, has stamina like nobodys bizness(she seems to never get tired-I see cross country in her future), and is great at shooting. We're proud of you Ella! Its so fun to watch your kiddo learn and improve in something she/he loves.

Shots from her best game... 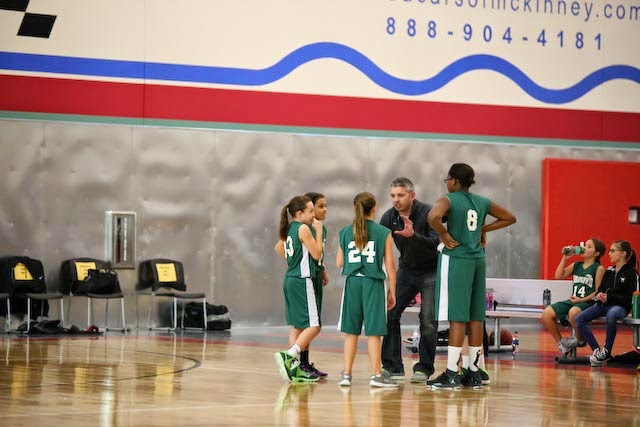 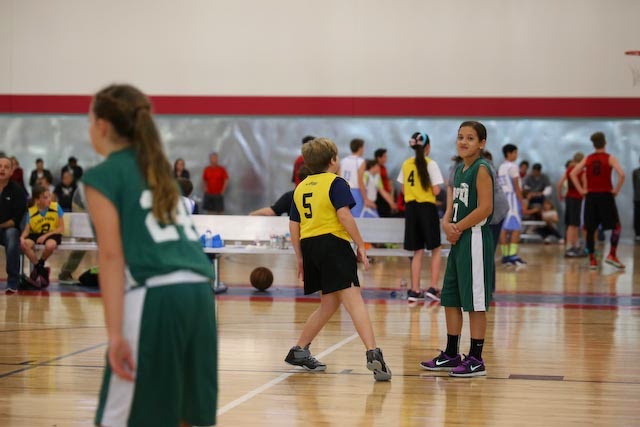 This is her smile after she made a basket... 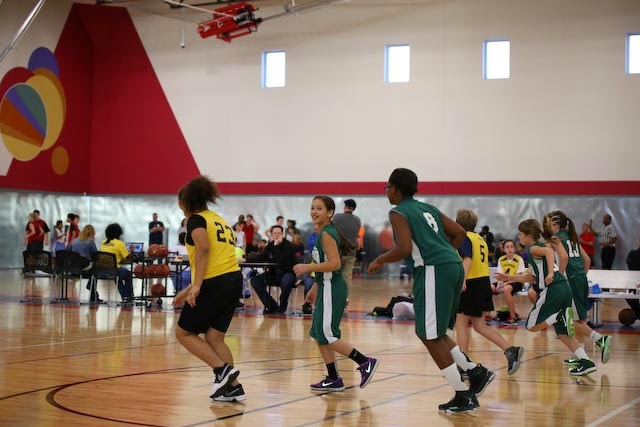 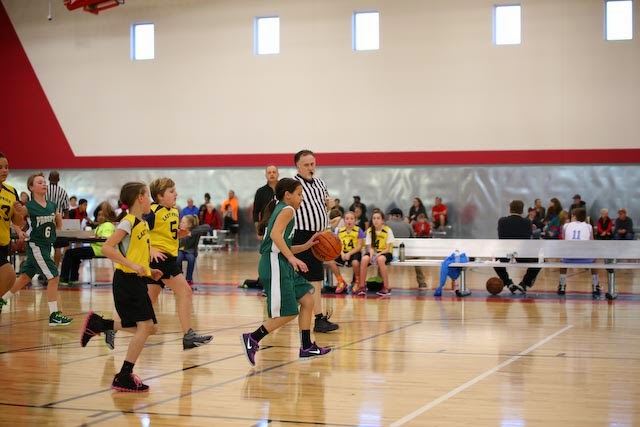 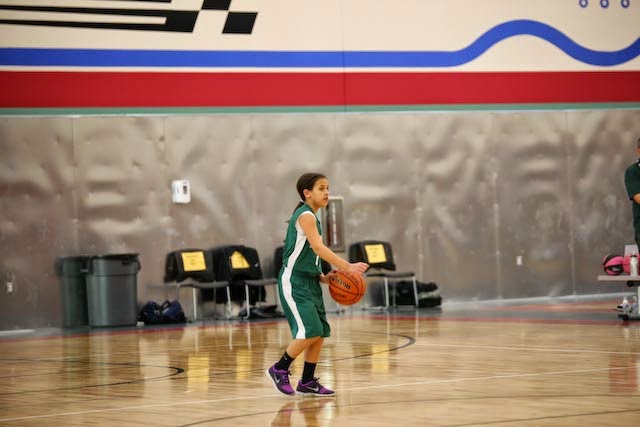 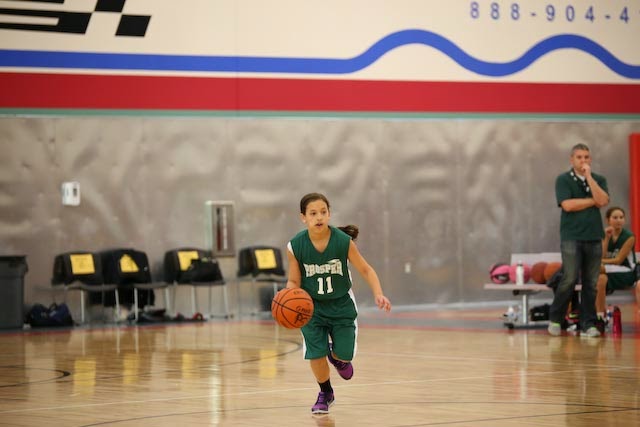 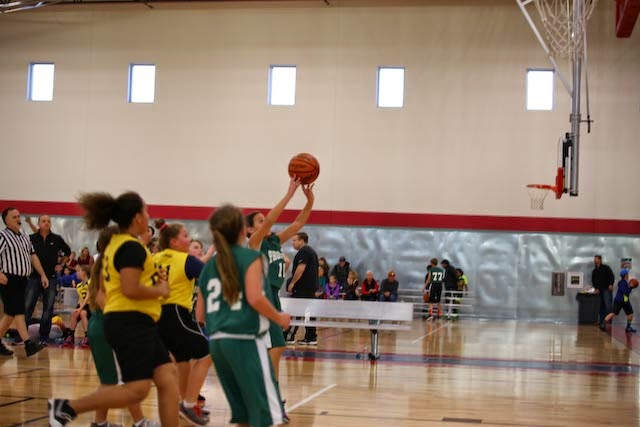 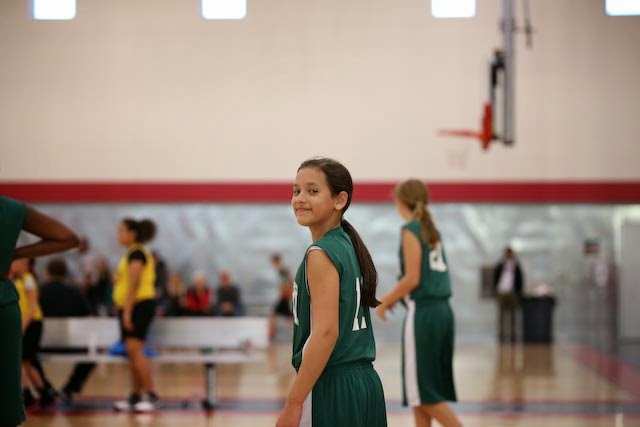 And one of her shots in pictures.. 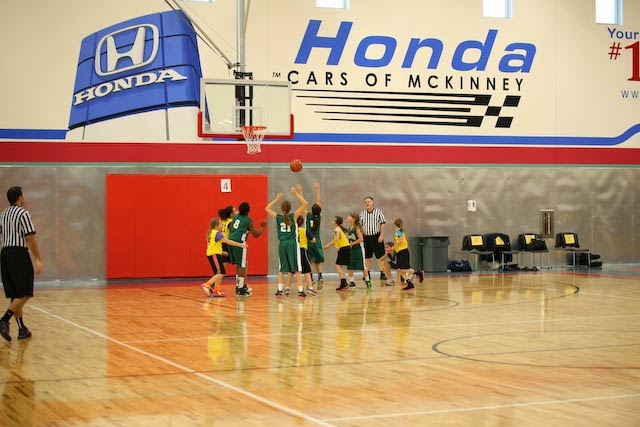 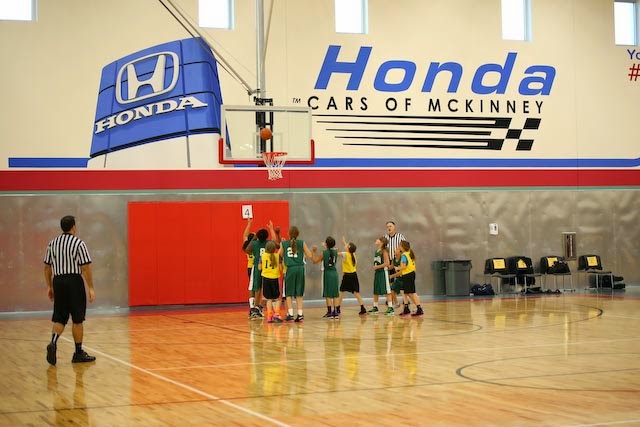 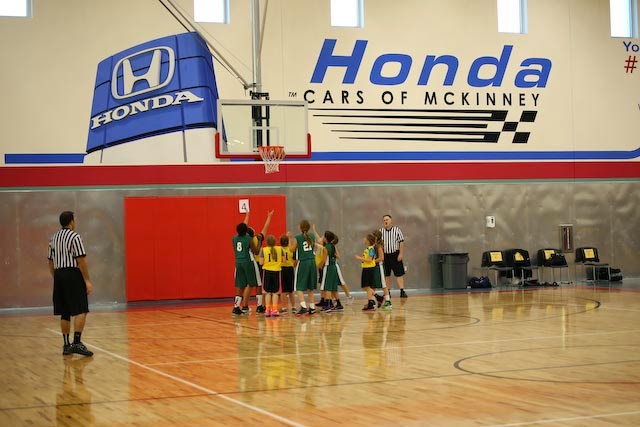 Yay Ella!! Love that little smile of hers; you can tell she's quite proud of herself. :)