By moving to Iowa, we have entered a whole new world: the Show Choir world. In Texas, Aubrey had zero interest in choir. She enjoyed singing(I honestly never knew how good she was though!), but it just wasn't "cool" to her to be in choir. And show choir did not exist. It just wasn't a big deal there. Telling her about show choir and how popular it was here is something that helped Aubrey get excited about moving here actually. She loves to sing. She loves to dance. And she is good at both. Its just perfect for her. So I was very hopeful and prayerful that she would make it. And she did! I am so grateful for this in her life right now. It has brought her so much happiness, helped her make new friends and has given her something very fun to do that is a great expression of who she is. The first bunch of pictures are from the first show she did-it was the huge Waukee parent show off night and invitational. The crowd was HUGE. Like crazy HUGE. The cheering was the loudest I've heard besides a high school football game(I mean, maybe even louder?) I couldn't believe what a big deal this was! It was freakin awesome. And I was one proud mama to see my little girl out there shining, doing something she just loves to do. The last five pics are from her second show. I did her hair better that day. The first time I watched this tutorial that her show choir teacher sent everyone. It showed that I should tease her hair more than most of the other girls did. So for the next show, we toned down the tease a little ;) Though I will say her hair had the best body out of anyone that first show! Ok, and the second too(I was able to get the girls to be firmer that time). Show choir hair is serious business people. And through the show choir season, I became a pro y'all. 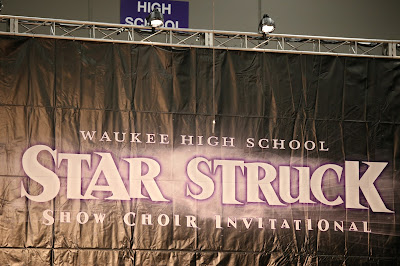 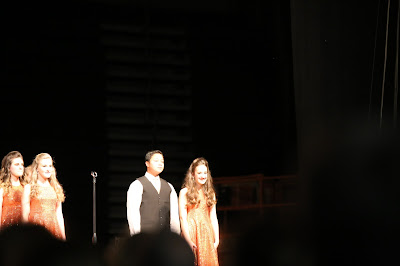 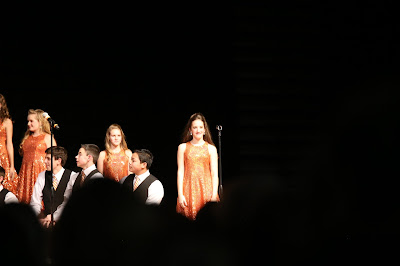 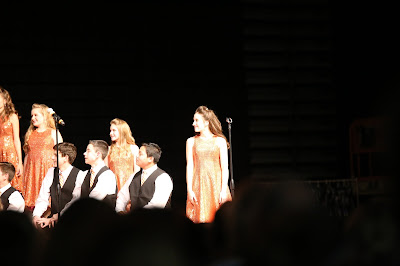 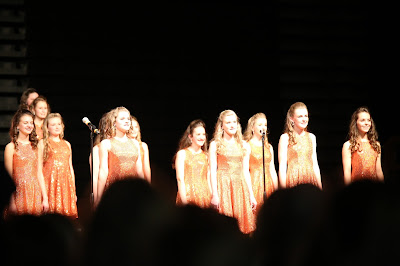 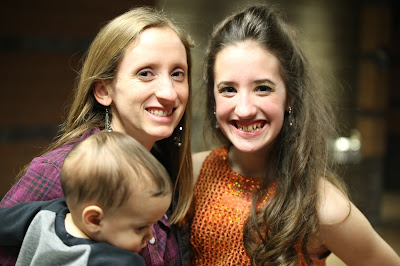 Aunt Tara was even here visiting! That made it extra fun! 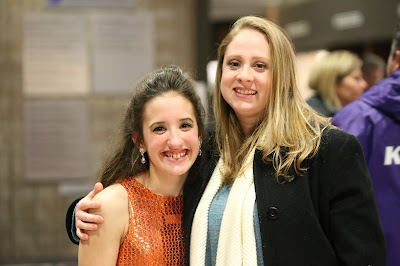 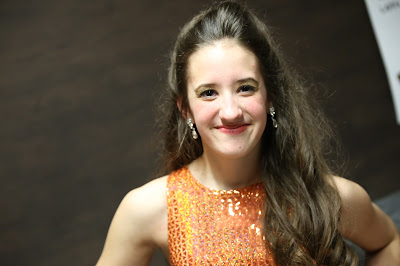 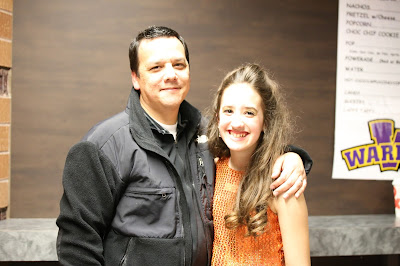 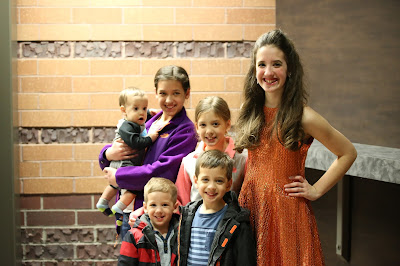 Pics from the second show 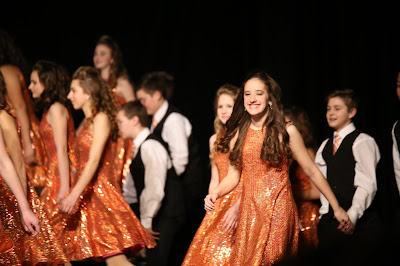 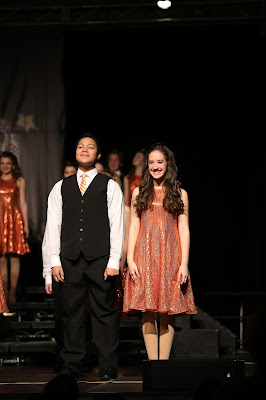 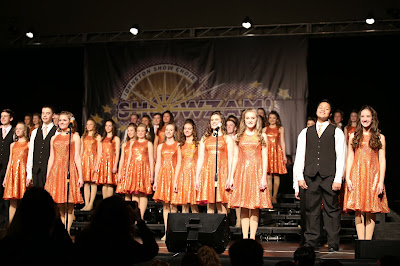 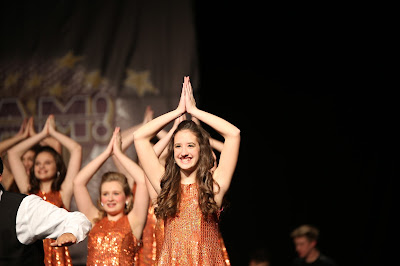 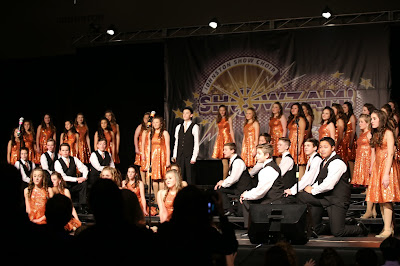 i cant believe how awesome she is at this. Its cool that she was able to find something that she loves to do and is so good at! Just like her mama. ;)

Hello, we are an online shop (http://mariacommunion.com/ ) which sells girl communion dressess specially .After visiting your blog,we would like to collaborate with you. Could you please contact us at communiondress@mariacommunion.com so that we can reply you about the details if you are also interested in it ? Looking forward to your reply. Thank you very much.

Dear, I like your blog very much, I can get many useful information. Hope that we can communicate with each other. By the way, have you ever used resize server 2003 boot partition ? Unfortunately I lost my partition. I do not know how to do.